Monome is a brand name for boutique electronic instruments and controllers. Much of the hardware and software is open source. In 2013 the company released a limited edition of a sound computer called Aleph. Some lore I read said only 100 were built and there are auctions online for the thing.

I got lucky and a friend who performs as the name Daedelus had one in his studio. He handed it to me and said something like "this thing is really cool. It has a programming language and it's like a computer. you might like it." So now I have one.

The Aleph is really complicated. It took over a week for me to go through tutorials, read docs and experiment until I could do new things myself and get results I would expect. It's 100% open hardware and software. This is only an introduction, though I'll be featuring it in other articles and it's a fixture at the gnar working group at Noisebridge.

A key feature which sets this computer apart from, like a computer running Linux is the 8 analog audio ins and outs have no latency beyond the electrical limits of the DSP chip. This means that if a 1/4" cable is connected from output 1 to input 1, the signal will be delayed by one sample, which at 48000 samples per second equals 0.00002 seconds. Very complicated feedback networks with external gear connected by cables can be built and the signal processing is nbd. 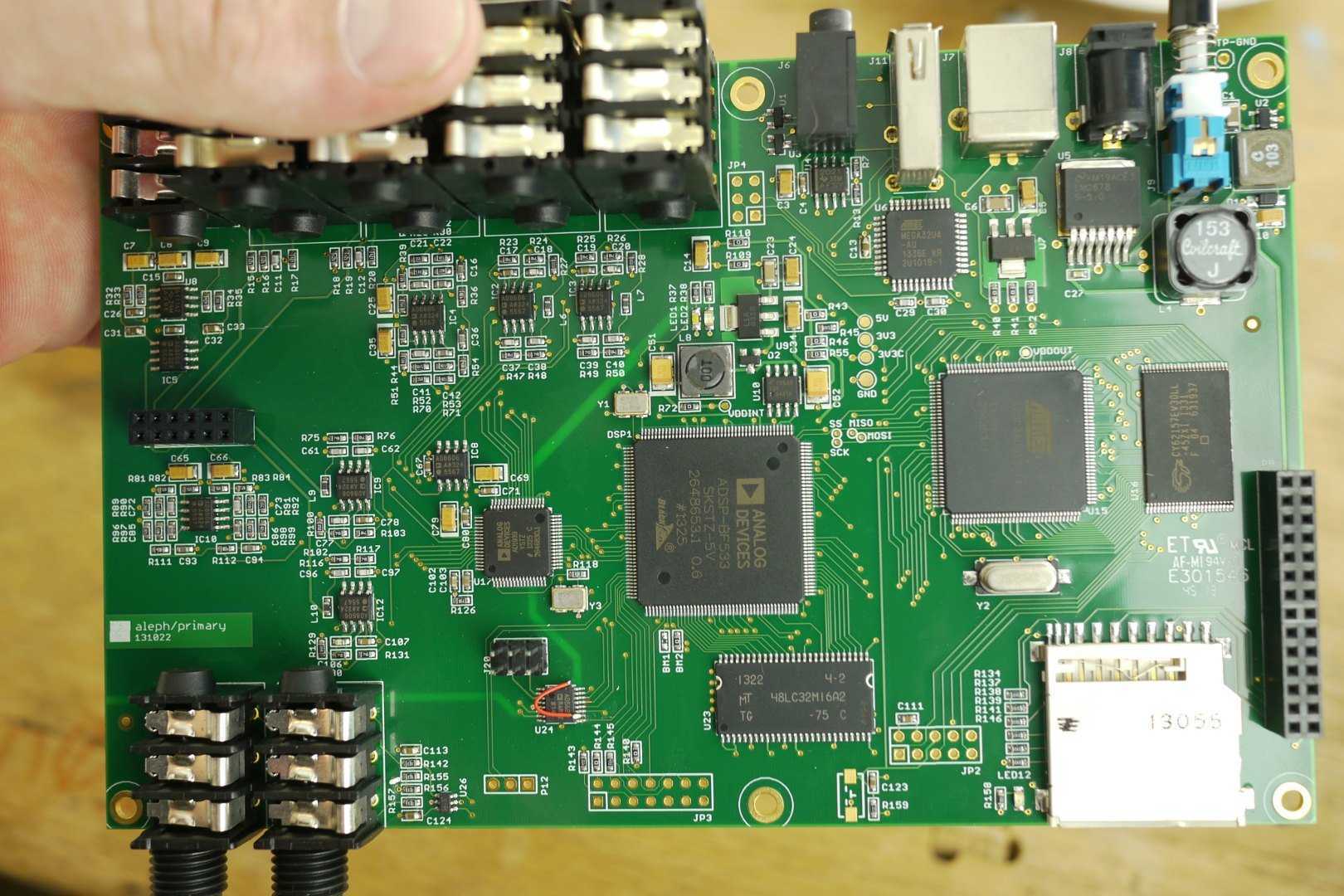 There is no operating system. It's two main chips, an avr32 microcontroller and an Analog Devices Blackfin BF533 for DSP.

Here's a recording of me using the delay / filter network with a guitar and feedback.

The hardware meets and exceeds any commercially available audio interface. It includes

Monome has an official teardown

The software provides an interface to map any hardware I/O to any other parameter. The system which allows for this control is named Bees. It's not really a programming language but more of a signal processing graph configuration system. This is the abstract breakdown.

The source code is available. The cross compile toolchain is straight forward to set up on macOS with Docker. As of this writing, there are three main branches. The master branch is for stable releases like if you bought the unit new. The dev branch which is what turnes into a new release. Then the skektek branch which is much different than the first two. I had little trouble building the skektek branch and loading it onto the unit. There's a script named install.sh in the top level of the repo.

I'm looking forward to making more sounds with this thing. There's an active community on the Monome Lines forum. 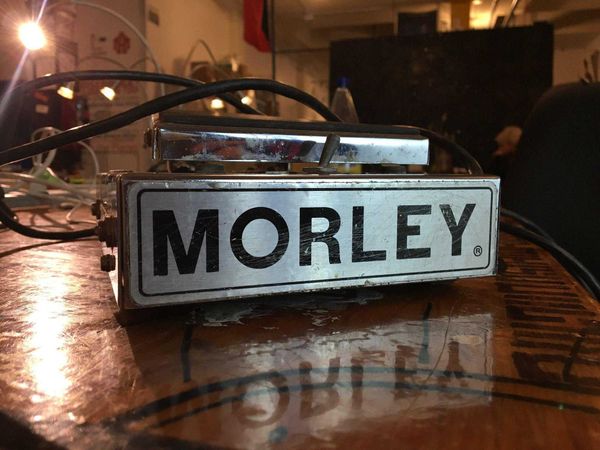 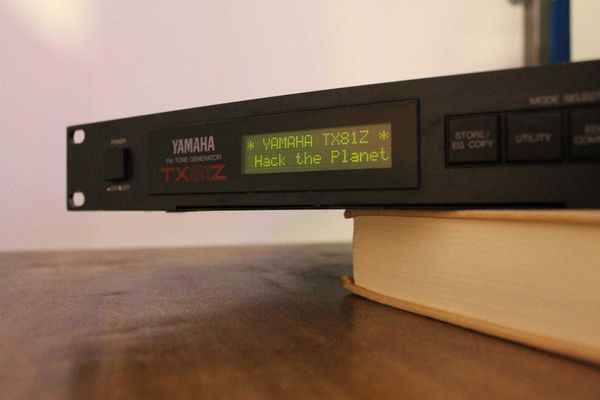